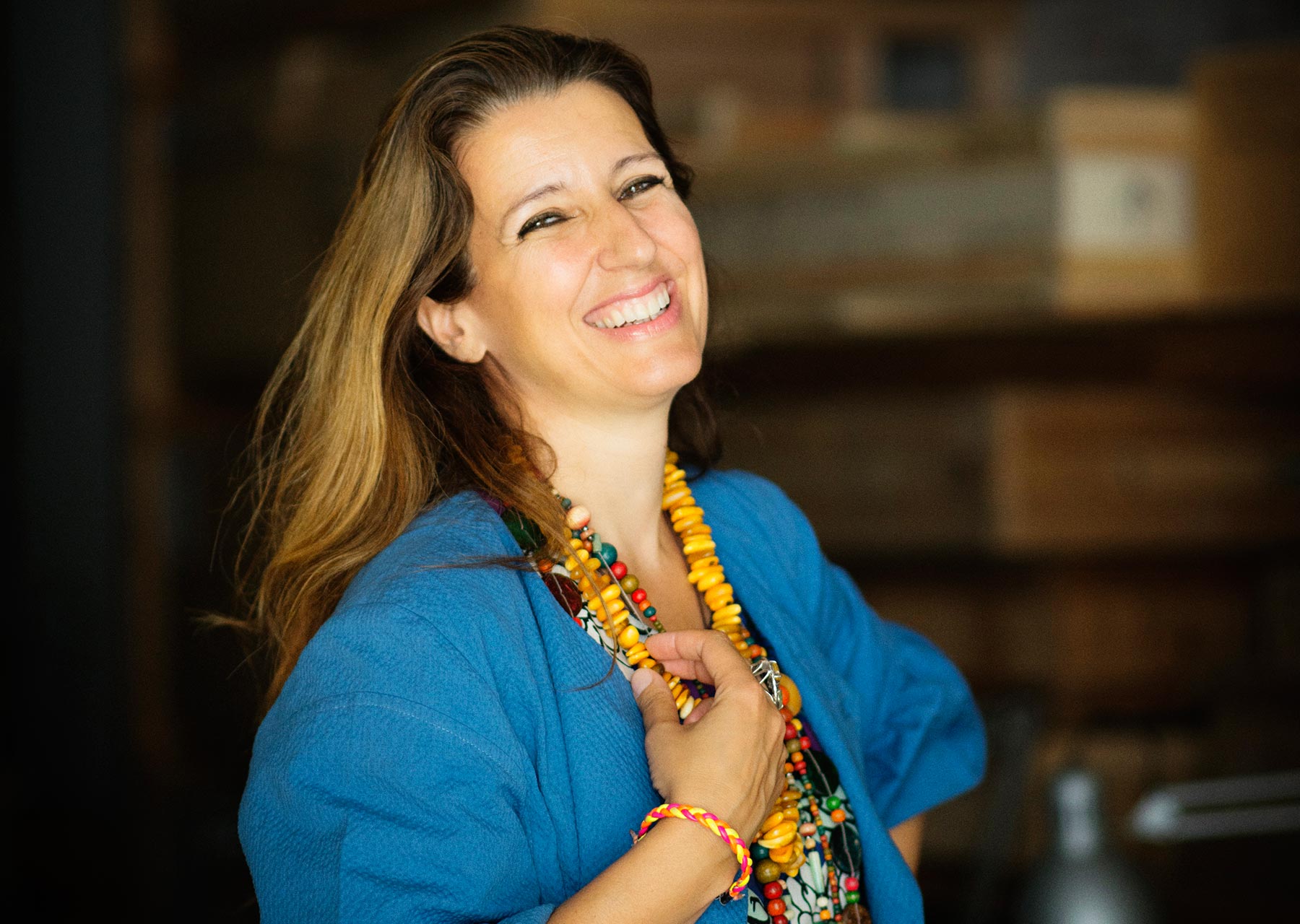 Benedetta Tagliabue studied architecture at the Istituto di Architettura di Venezia (IUAV) and currently acts as director of the international architecture firm Miralles Tagliabue EMBT, founded in Barcelona in 1994 in collaboration with Enric Miralles. In 2010 she opened another office in Shanghai.

Among her most notable projects are the Edinburgh Parliament, the Parco Diagonal Mar, the Santa Caterina market in Barcelona, the University Campus in Vigo, and the Spanish Pavilion at the 2010 Shanghai World Expo which received the prestigious RIBA International “Best International Building of 2011” award.

Current studio projects include, among others, the Business School of the Fudan University in Shanghai, the office towers in Xiamen and Taichung, the HafenCity public areas in Hamburg, the Clichy-Montfermeil underground station in Paris and the central metro station in Naples, Italy.

In the teaching field, she has been visiting professor at Harvard University, Columbia University and Barcelona ETSAB and speaker at several architecture forums and universities.  She is part of jurors around the world, such as the Príncipe de Asturias awards and the Pritzker Prize jury. In 2004 she received an honorary degree from the Faculty of Arts and Social Sciences, of the Napier University in Edinburgh.

She also received the 2013 RIBA Jencks Award, which is given every year to individuals or practice that make a major contribution internationally to both the theory and the practice of architecture.

She is the director of the Enric Miralles Foundation, whose goal is to promote experimental architecture in the spirit of her late husband and partner Enric Miralles. 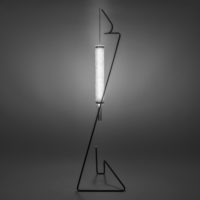 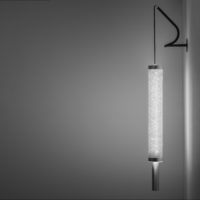