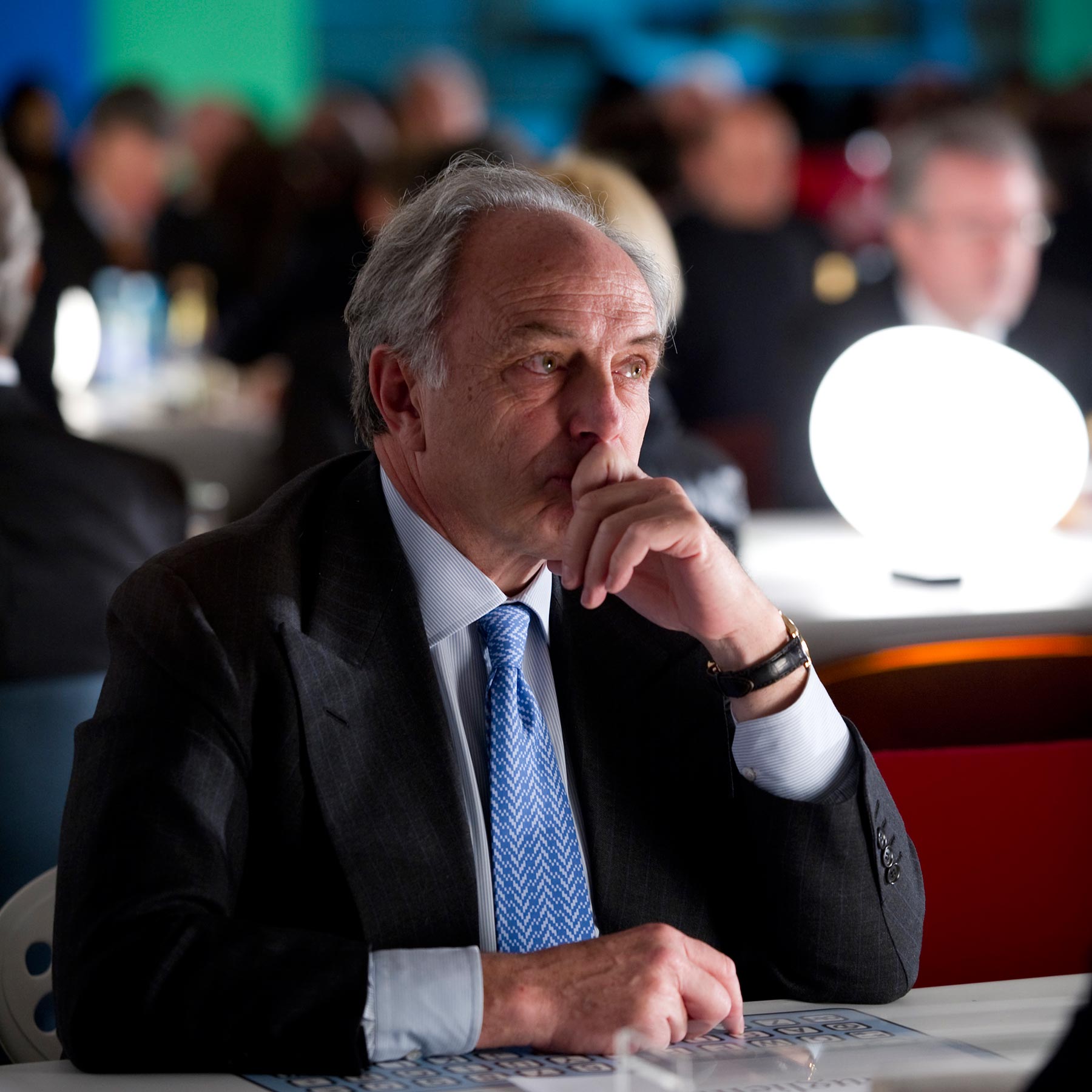 While studying at the Cattolica University of Milan, he started his entrepreneurial activity in the family business (plastic injection mold design) and from 1973 to 1978  holds managerial roles in different companies with increasing success.

From 1979 to 2011 he was General Manager of FONTANAARTE – becoming in the years initially CEO and then President and CEO – where, under the pseudonym of Charles Williams, he designed the lamps Avico, Amax and Elvis.

Extremely involved in associative activities, from 2002 to 2008 he was President of Assoluce and Vice President of FederlegnoArredo; from 2008 to 2012 he was President, and since 2009 Chief Executive Officer, of the Milan Furniture Fair. In 1997 he created and founded ALTAGAMMA, of which he is still Honorary Vice-President. In 1999 he received the “Compasso d’Oro” award for his career and in 2011, the President of Italy awarded him the title of Commendatore al Merito della Repubblica. He was president of INDICAM from 2001 to 2013, of which he is currently a permanent Honorary Member of the Board of Directors. At present he is partner with his brother Paolo in the Azienda Agricola Vinicola SAN BERNARDO di Gavi and President of Firmamento Milano 2017. 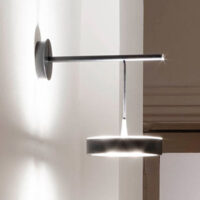 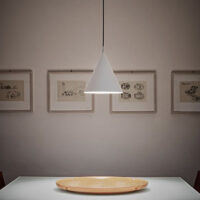 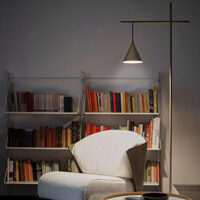 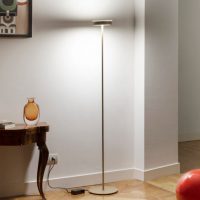