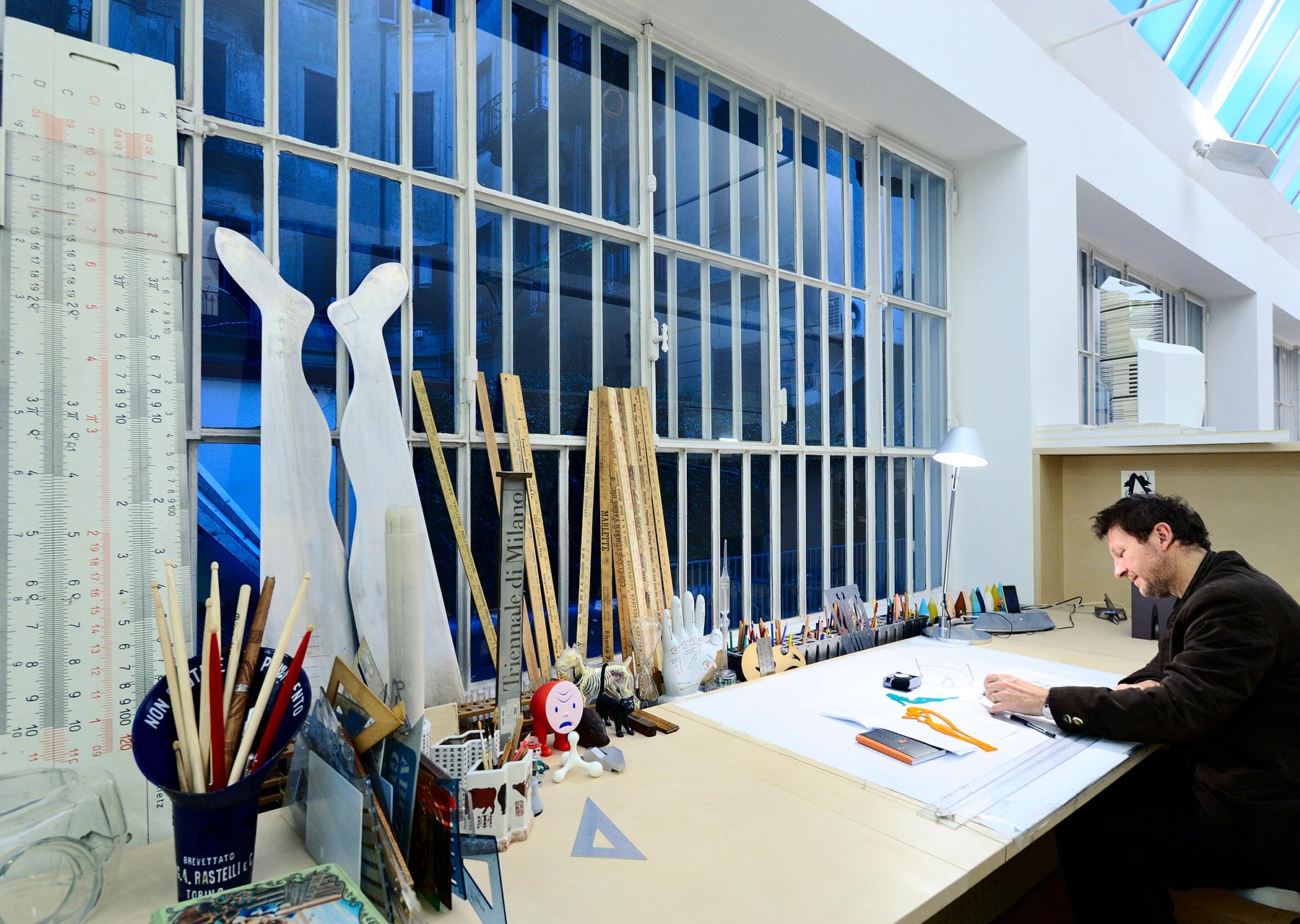 Born in Milano in 1955, Cino Zucchi earned a B.S.A.D. at the Massachusetts Institute of Technology (Cambridge, Mass.) in 1978 and a Laurea in Architettura at the Politecnico di Milano in 1979, where he is currently Chair Professor of Architectural and Urban Design. He has been Visiting Professor at the Harvard Graduate School of Design in 2013. He  is regularly invited to give lectures and sits on architectural juries both in Italy and abroad.

In 2014 he has wasthe curator of the Italian Pavilion at the 14th edition of the Biennale Architettura in Venice. He is currently a member of the scientific committee of the XXI Triennale and  the president of the Jury of the European Union Prize for Contemporary Architecture – Mies van der Rohe Award.

Together with his studio CZA, he has designed and built many industrial, commercial, residential and public buildings, public spaces, master plans and renewals of industrial and historical areas nationally and internationally, including the master plan for the Keski Pasila area in Helsinki, the Salewa Headquarters in Bozen, the new Lavazza offices, and the renovation and expansion of the MAUTO Museum in Turin. 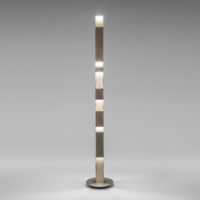