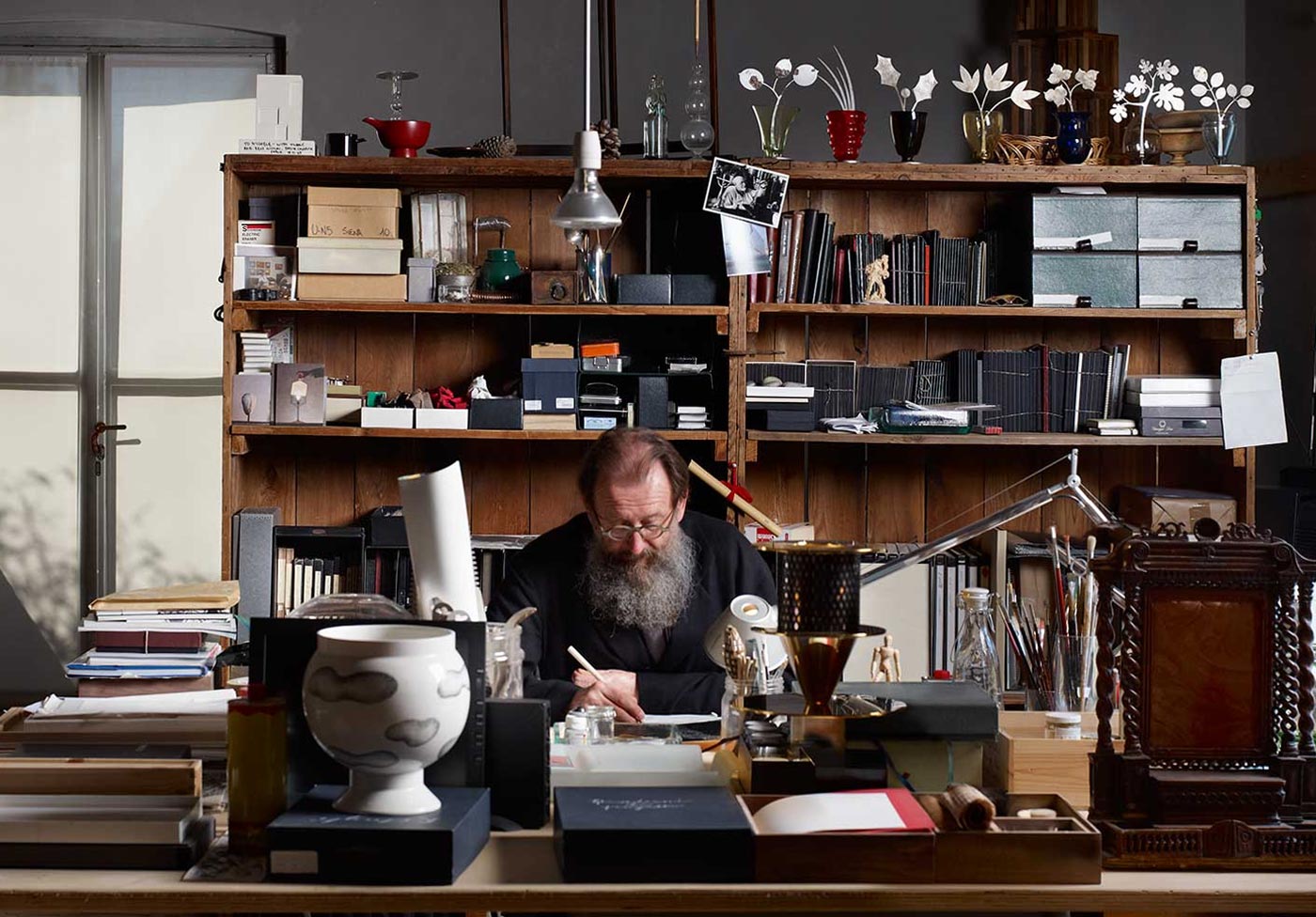 Michele De Lucchi was born in 1951 in Ferrara and graduated in architecture in Florence. During the period of radical and experimental architecture he was a prominent figure in movements like Cavart, Alchimia and Memphis. He designed lamps and furniture for the most known Italian end European companies, as Artemide, Olivetti, Alias, Unifor, Hermès, Alessi.
He designed working environments and corporate identity for per Deutsche Bank, Poste Italiane, Ferrovie dello Stato, Enel, Piaggio, Olivetti, Telecom Italia, Novartis, Intesa Sanpaolo, Unicredit. He realized architectural projects in Italy and worldwide, that include residential, industrial, corporate and cultural buildings, as well as curating exhibitions for the Triennale di Milano, Palazzo delle Espoizioni di Roma, the Neues Museum Berlin, the Galleria d’Italia in Piazza Scala and the Museo Pietà Rondanini in Milan. He has recently realized a number of projects for the city of Milan: the pavilions for Expo 2015 (Padiglione Zero, Expo Center, Intesa Sanpaolo) and UniCredit Pavilion in piazza Gae Aulenti .
From 2004 he has been using a chain saw to sculpt small wooden houses which create the essentiality of architecture.
In 2003 the Centre Georges Pompidou in Paris has acquired a considerable number of his works. Selections of his products are exhibited in the most important design Museums in Europe, United States and Japan.
In 2000 he was appointed Officer of Italian Republic by President Ciampi, for services to design and architecture.
In 2001 he has been nominated Professor at the Design and Art Faculty at the University in Venice.
In 2006 he received the Honorary Doctorate from Kingston University, for his contribution to “living quality”.
In 2008 he has been nominated Professor at the Design Faculty of the Politecnico of Milan and Member of the Accademia Nazionale di San Luca in Rome. 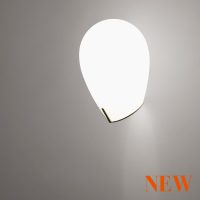 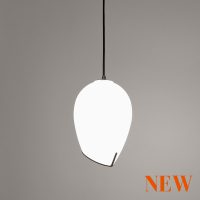 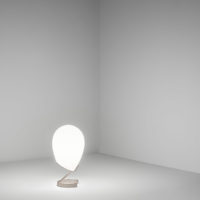