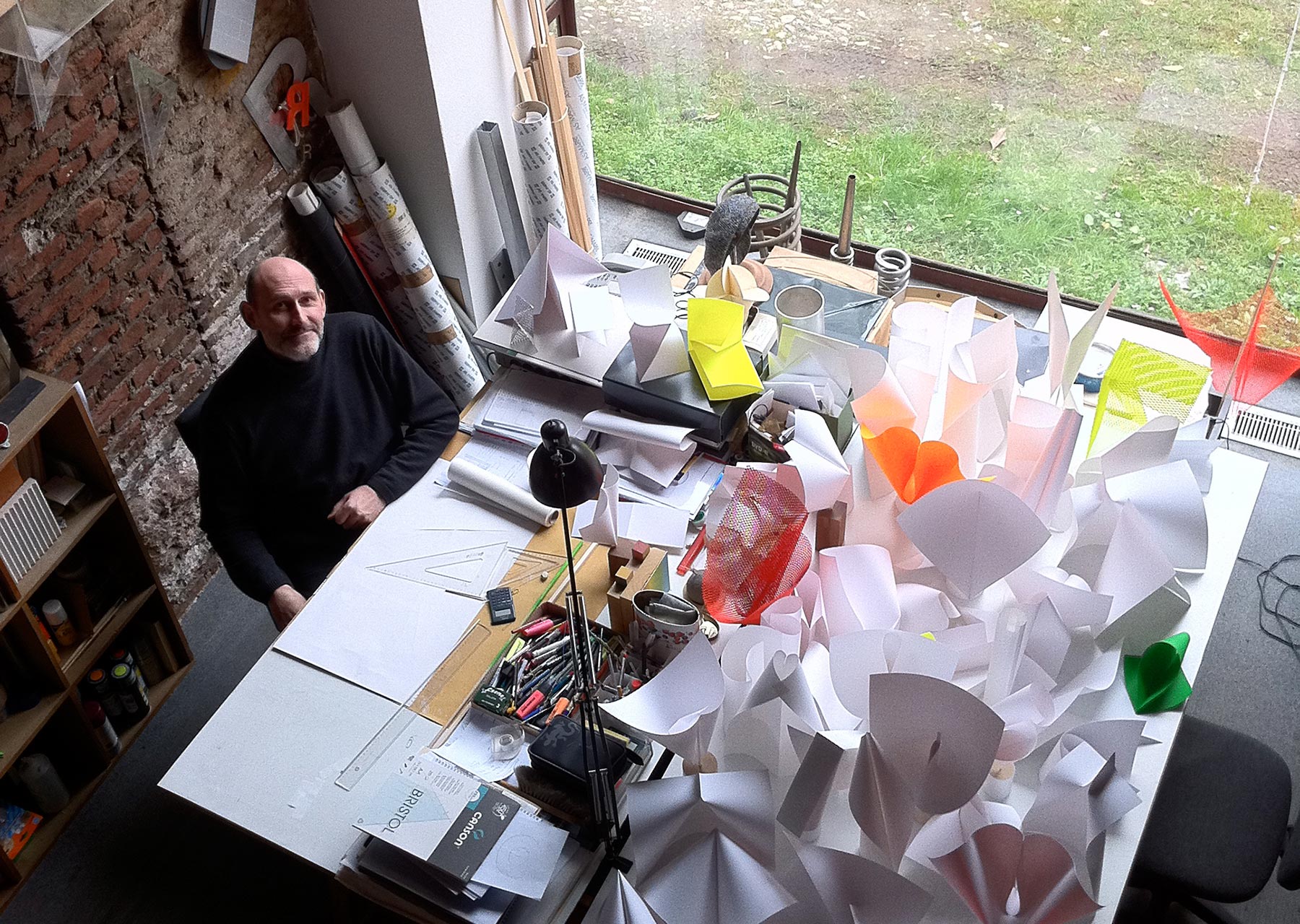 Michele Reginaldi graduated from the IUAV architectural University in Venice in 1982. After graduation he moved to Milan where he has since lived and worked.

Collaborator of the architectural firm Gregotti Associati, he became an associate in 1990 and then partner in 1998.

In 1982 he opened his Quattroassociati office in Milan and in 2012 the RDY Milan-Shanghai Architecture Studio.

His design activity is well documented in various books and magazines devoted to his two Milanese design studios.

Along with his architecture practice, he has sInce the 1980s also worked as a visual and plastic artist, as documented in three books published by Bolis Edizioni. 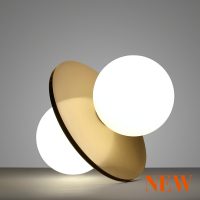 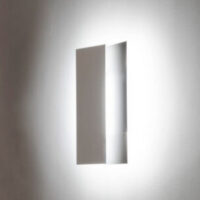 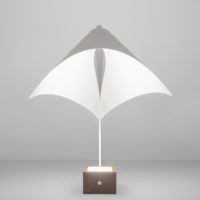