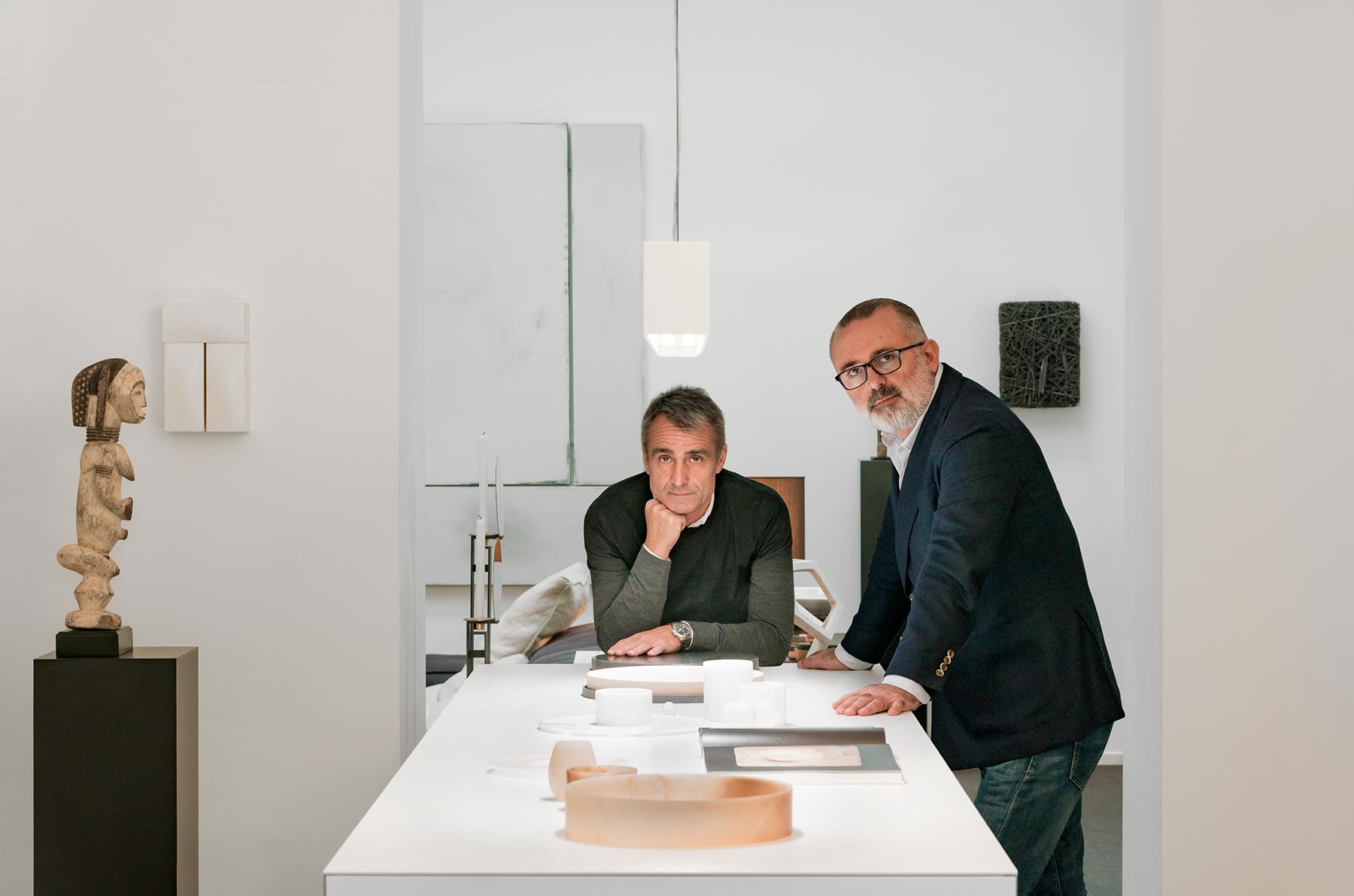 Aldo Parisotto and Massimo Formenton graduated in architecture fromthe IUAV of Venice. In 1990 they founded their own design firm P+F Parisotto+Formenton Architetti.

Their research is oriented towards a range of different design themes, through which they have developed wide experience on both the national and international levels.

In the designfield they developed a collaboration with leading furniture and lighting companies such as CC-Tapis, FontanaArte, Mingardo, Minotti Cucine. Inthe yachtsector the studio worked for Sanlorenzo, Cantiere del Pardo and Mylius

In 2014 they became art directors and main designers of True Design; their “Millepiedi” seating system is in the 2016 Adi Design Index.

They created the concept for the Nespresso boutiques worldwide, including the flagship stores of Paris Champs Elysées and Milano Piazza Liberty.

In architecturethey have worked on the creation of museums, residential and commercial facilities such as the Eraldo building and many other national and international works.

In 2016 they projected for Interni Open Borders La Stanza del Vuoto, a tribute to the architectural visions of Michelangelo Antonioni.

in the executive area their restoration of Palazzo Ricordi in Milan is considered a work of art. 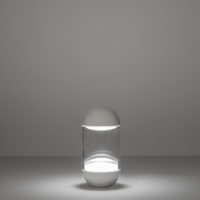