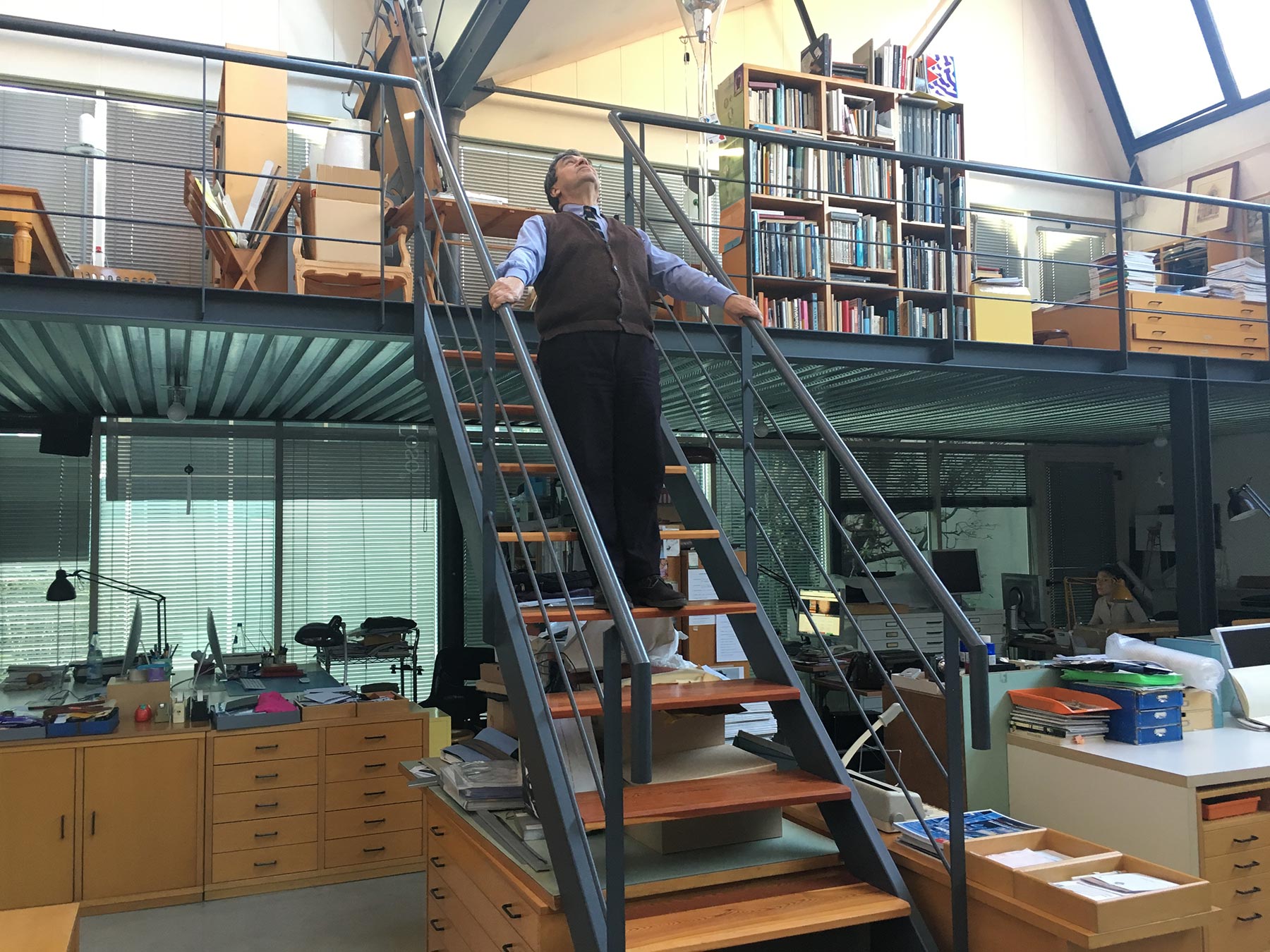 Franco Raggi graduated in 1969 in Architecture from the Politecnico in Milan, the city where he lives and works. In his role as author he has taken part in a large number of exhibitions and held conferences and seminars all over the world.

In 1973, on behalf of the Berliner IDZ (International Design Zentrum) he curated the first critical Italian Radical Design exhibition. From 1975 to 1977 he was the coordinating secretary for the Visual-Architecture Arts Section at the Biennale in Venice. In 1979/1980 he was in charge of the “Raccolta del Design” section at the Triennale in Milan. He did projects in architecture, retail areas, layouts, environments and objects for well-known international design companies such as Cappellini, Danese, Artemide, Kartell and FontanaArte. His lamp “On Off,” designed for Luceplan, is in the permanent design collection at MOMA in New York.

His most significant architecture works include the interiors of the Humanitas Hospital in Milan, 1996, the head offices of the Fondazione Gianfranco Ferrè, 1998, and the headquarters of the company Techint, 1999.

He taught at the Faculty of Architecture at the University of Pescara, at the NABA and at IED in Milan where he has been in charge of the Architecture Department from 1996 to 1998. 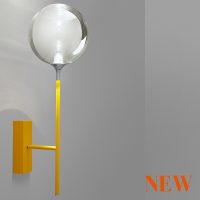 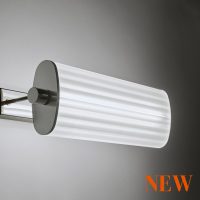 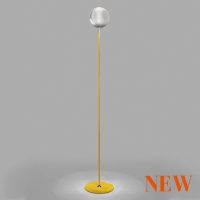 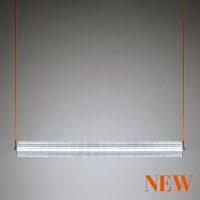 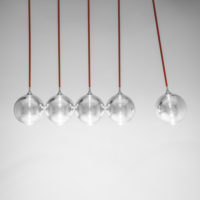