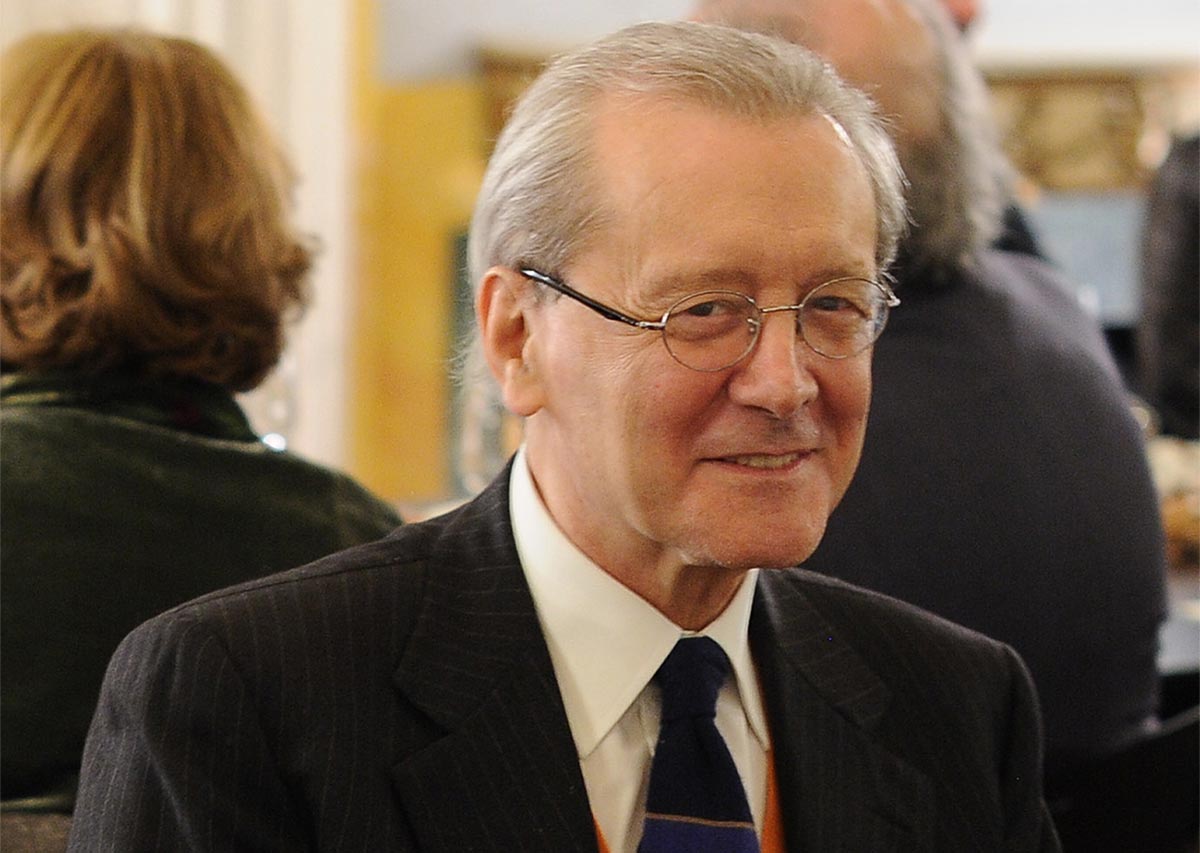 Pierluigi Cerri, who graduated from the Politecnico University in Milan, has a long and wide-ranging career.

In 1974 he was a founding partner of Gregotti Associati, with whom he won many architectural competitions. In 1976, as a member of the Alliance Graphique Internationale, he managed the image of the Biennale in Venice. In 1998, together with Alessandro Colombo, he founded the Studio Cerri & Associati. The long list of projects which he and his partners completed include the renovation of Palazzo Marino alla Scala and Arnaldo Pomodoro Foundation in Milan – National Ance-In/Arch National award in 2016; corporate identity for Lingotto in Turin, Italia ’90, Pirelli, Salone del Mobile in Milan, the MART Museum of Modern and Contemporary Art of Trento and Rovereto, Triennale in Milan, Prada America’s Cup,Genova04 European Capital for the Culture, City Life, interiors and livery of the new NTV high-speed trains, layout of Shanghai Italian Center Pavillion at Expo 2010. Among the many awards he has won are : Compasso d’Oro in 1995, 2001 and 2004; the Art Director Career Award in 1994,  the Abitare il Tempo alla Carriera award in 2004, the Dama d’Argento prize of the Poldi Pezzoli Museum in Milan in 2006 , the Award for Good Industrial Design – Gold Product Design 2003 by the Hannover Industrie Forum Design and the International Super Yacht Design Award. In 2017 he designed the prestigious exhibition Inside Caravaggio at Palazzo Reale in Milan, and he created the project of the new design of the arrivals at the Milano Linate Airport. 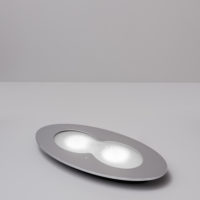 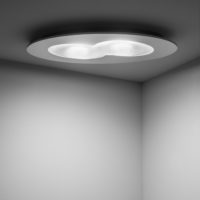 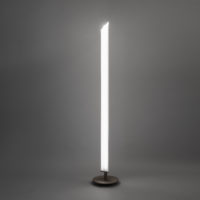